Blockchain (“block chain”) is a distributed database that anyone can access. Otherwise, it is called “distributed registry technology”, since there is no centralized authority or regulator that could manage the blockchain at its own discretion.

What is the difference between a blockchain and a classic database?

The classic database is stored on servers specifically designed for it, which are controlled by the organization that owns the database. The blockchain is not controlled by any one person or organization, and its security is ensured precisely by its distributed architecture. If part of the computers on which the blockchain is stored is hacked, this will not affect the operation of the entire system, which is unthinkable for a classic database.

How does it work?

Theoretically, any data can be written to the blockchain – from monetary transactions to a complete collection of world literature. In order for data to fall into the blockchain, it must be verified, that is, checked for authenticity. In the case of bitcoin and money transfers, the so-called miners do this. After checking the transaction for validity, they write it to the block, after which it remains in the blockchain forever, and anyone can verify its authenticity. Moreover, any such transaction must receive several confirmations from independent sources before it is considered valid. 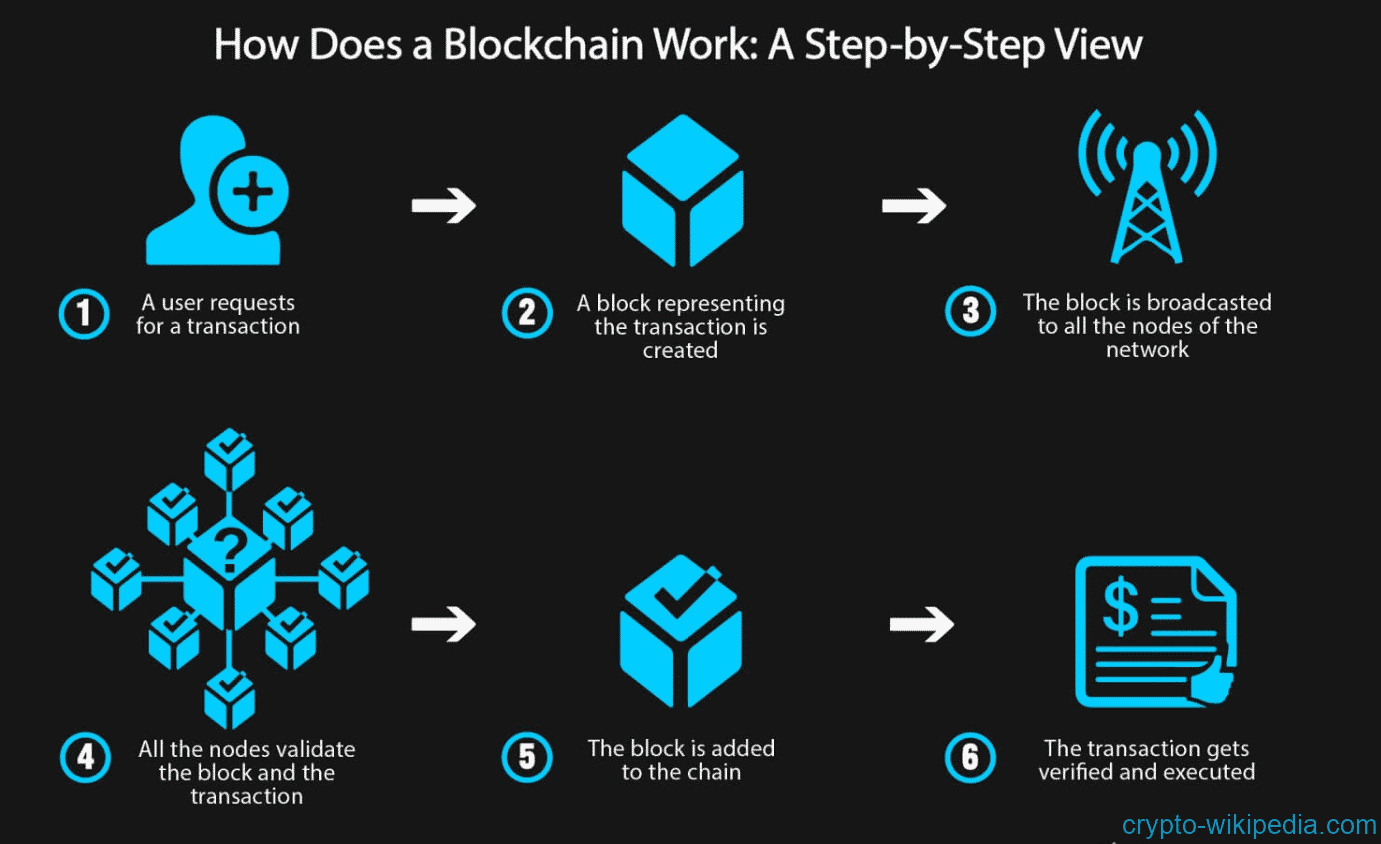 Where is the blockchain stored?

Why is there such hype around blockchain?

Blockchain is often compared to the Internet because of its ability to change the world. Now people need to maintain a huge staff of lawyers, notaries, regulators, bankers and other bureaucrats in order to certify and confirm events, for example, the payment of salaries or the sale of an apartment. Blockchain technology is capable of doing all their work completely automatically, thereby eliminating the very need for intermediaries.

Where are they using blockchain now?

Blockchain technology is used in almost any cryptocurrency, ensuring its operation. The blockchain is also being actively introduced in banking systems, systems for registering property rights and various state registers, supply chain management, and in such areas as digital identity, energy, voting, games, the Internet of things, etc.

What is the difference between an open blockchain and a private one?

How can I get multiple blockchains to interact?

To solve this problem, a variety of options are offered. The most popular of them are the so-called sidechains (side chains, “side chains”) – special blockchains. The latter are needed exclusively to connect one blockchain with another, bypassing a possible contradiction between their rules.